The vast majority of my effort to document and think about the historic landscapes of Montana lie with two time periods, 1984-85 and 2012-16. But in between those two focused periods, other projects at the Western Heritage Center in Billings brought me back to the Big Sky Country. Almost always I found a way to carve out a couple of additional days to get away from the museum and study the many layers of history, and change, in the landscape by taking black and white images as I had in 1984-85. One such trip came in 1999, at the end of the 20th century.

In Billings itself I marveled at the changes that historic preservation was bringing to the Minnesota Avenue district. The creation of an “Internet cafe” (remember those?) in the McCormick Block was a guaranteed stop. 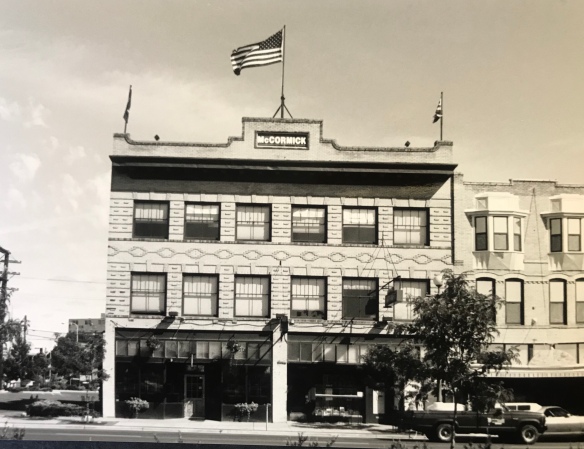 But my real goal was to jet up highways 191 and 80 to end up in Fort Benton. Along the way I had to stop at Moore, one of my favorite Central Montana railroad towns, and home to a evocative set of grain elevators.

Then a stop for lunch at the Geraldine bar and the recently restored Geraldine depot, along a historic spur of the Milwaukee Road. I have always loved a stop in this plains country town and this day was especially memorable as residents showed off what they had accomplished in the restoration. Another historic preservation plus! 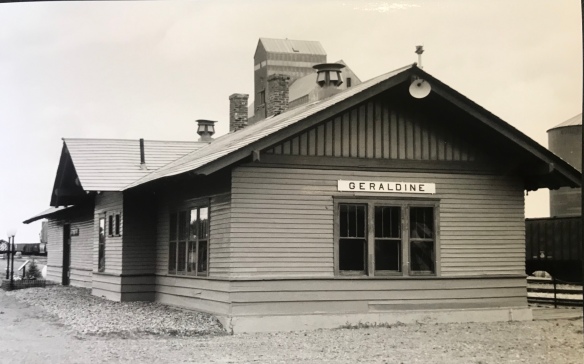 Then it was Fort Benton, a National jewel seemingly only appreciated by locals, who faced an often overwhelming task for preserving and finding sustainable new uses for the riverfront buildings. 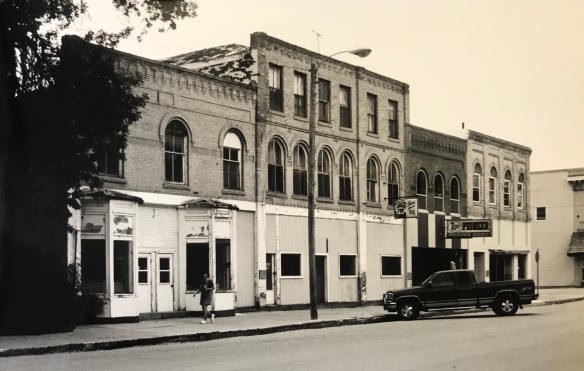 It was exciting to see the recent goal that the community eagerly discussed in 1984–rebuilding the historic fort. 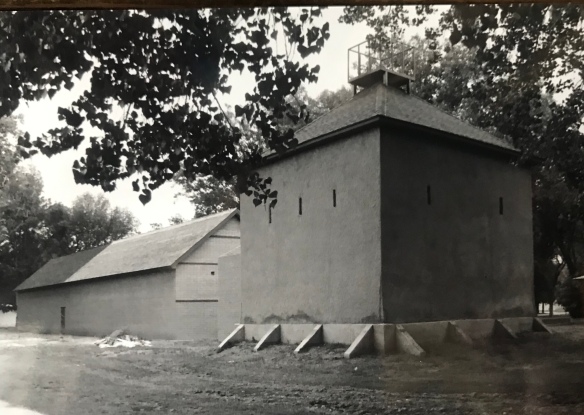 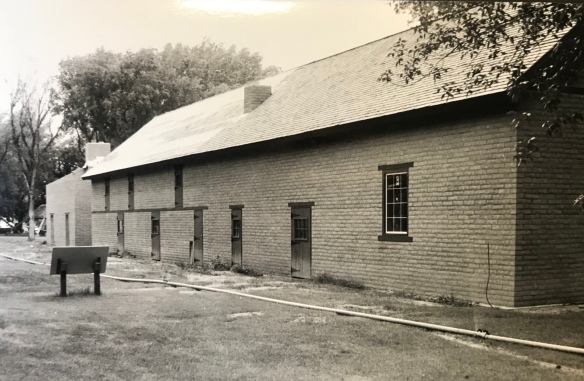 A new era for public interpretation of the northern fur trade would soon open in the new century: what a change from 1984.

I beat a quick retreat back to the south, following the old Manitoba Road route along the Missouri and US Highway 87 and back via highway 89 to the Yellowstone Valley. I had to pay a quick tribute to Big Timber, and grab a brew at the Big Timber

Bar. The long Main Street in Big Timber was obviously changing–new residents and new businesses. Little did I know how much change would come in the new century.

One last detour came on the drive to see if the absolutely spectacular stone craftsmanship of the Absarokee school remained in place–it did, and still does.

My work in Tennessee had really focused in the late 1990s on historic schools: few matched the distinctive design of Absarokee. I had to see it again. 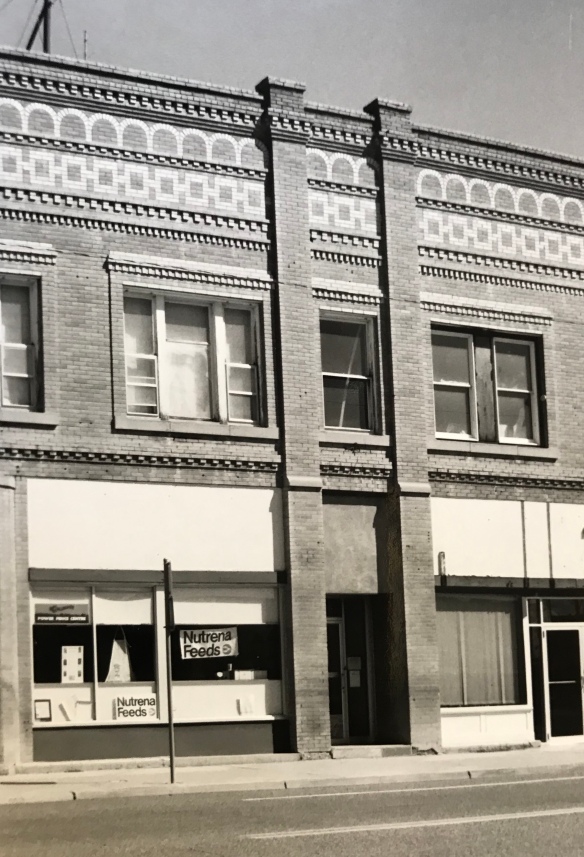 generally accepted. The photos I took in 1999 are now striking– had any place in the valley changed more than Laurel in the 21st century? 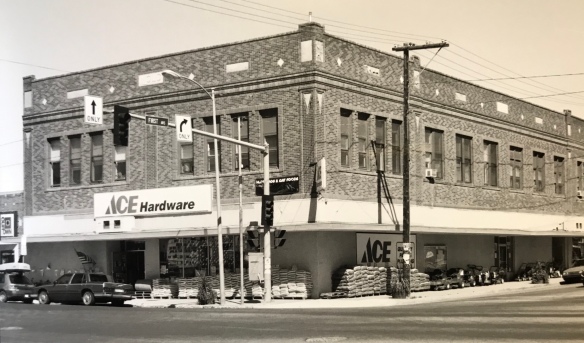