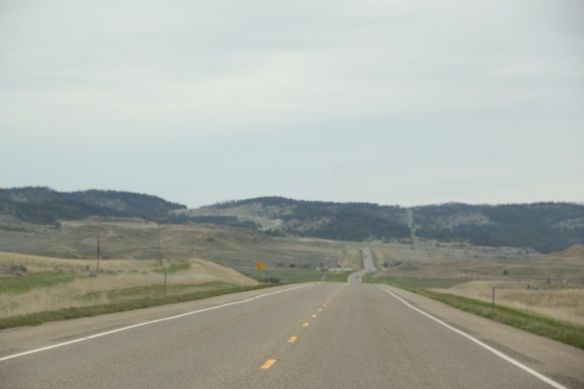 U.S. Highway 212, as it heads west out of the high prairies of southeast Montana, becomes known as the Warriors Trail, an appropriate description because the road provides various access points to some of the most important battlefields associated with the Great Sioux War of 1876-1877.  At Busby, immediately south of the highway, stands a monument and grave of one of the most prominent Northern Cheyenne warriors, Two Moons (1847-1917), 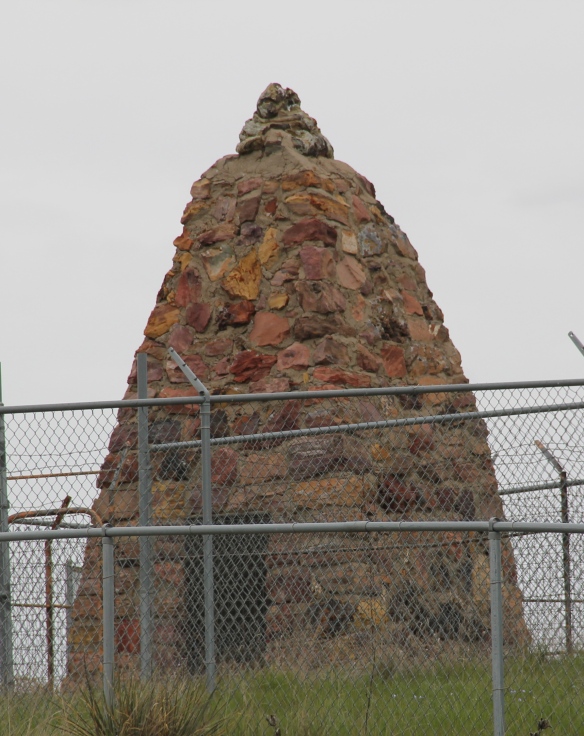 who fought in all three major battles (Rosebud, Little Big Horn, and Wolf Mountains) of the campaign in southeast Montana .  After surrendering at Fort Keogh in Miles City in April 1877, Two Moons joined the U.S. Army as a scout.  He later became a recognized reservation leader and made Busby his home; his monument along the highway became a landmark.  Since my last visit to the grave, a new security fence had been installed around the monument and nearby too were numerous other Cheyenne warriors, followers of Dull

Knife, who died in 1879 trying to escape confinement at Fort Robinson, Nebraska.  Their remains were kept in a museum until they were interred here in 1993, a result of the Native American Graves Protection and Repatriation Act of 1990. 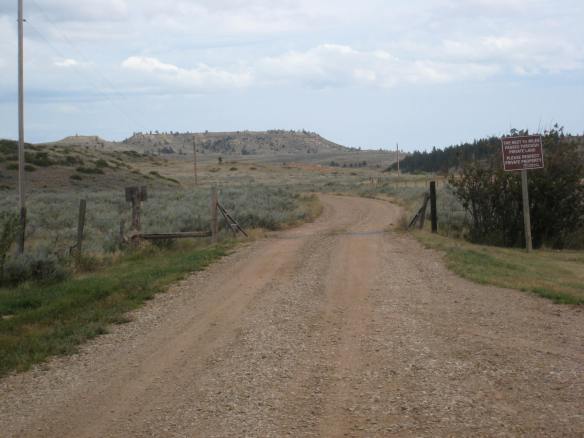 South of Busby is the Rosebud Battlefield State Park, a place barely on anyone’s radar (except for the Northern Cheyenne) when I carried out the 1984 fieldwork.  A local rancher had preserved the battlefield and donated some of its land to the state, and a basic park,

Interpretive markers in 2007 at Rosebud Battlefield.

with basic public interpretation, had been installed.  In the last ten years, however, due to threats from energy development in the area and the leadership of local ranchers, concerned Native Americans, tribal preservation officers, non-profit groups such as the Montana Preservation Alliance, land conservation groups, and the American Battlefield

Protection Program, and state parks, this important battlefield has been enhanced with new interpretation and a new commitment to protect the battlefield’s view sheds.  The battlefield commemorates the June 17, 1876 fight between U.S. Gen. George Crook and his Crow and Shoshoni Indian allies who were advancing up Rosebud Creek as part of a

pincher movement to find and defeat a combined Lakota-Cheyenne force led by Crazy Horse.  The Lakota and Cheyenne carried the day and would have surprised Crook’s troops if not for their Native American allies.  Crook claimed victory but returned to his base near Sheridan, Wyoming Territory, for weeks.  He was nowhere near when the Lakota and Cheyenne crushed the 7th cavalry of George A. Custer just days later.  The Battle of Rosebud Creek is the army’s name for the fight; the Cheyenne call it the Battle Where the Girl Saved Her Brother.  The last battle of the Great Sioux War in Montana took place in early 1877 at Wolf Mountains, in the Tongue River Valley, south of the village of Birney.  Like Rosebud, the battlefield is designated a National Historic Landmark but is largely on a private ranch. 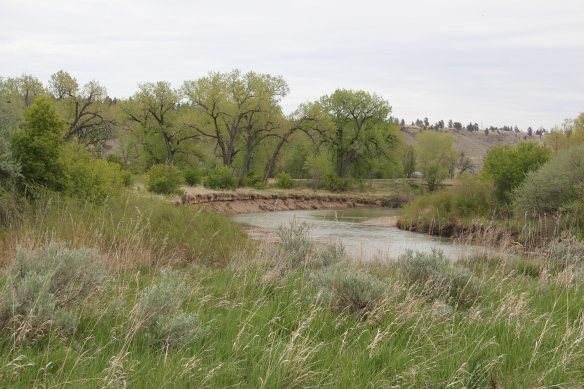 The Tongue River near Ashland, Montana.