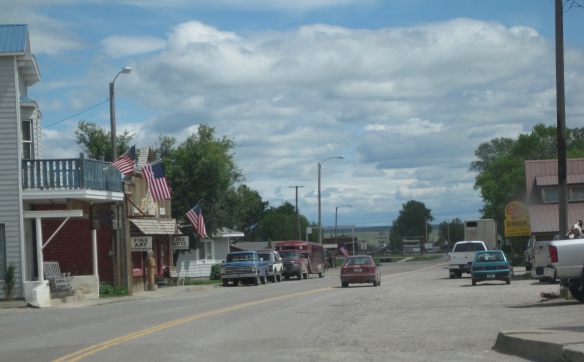 My friends in the environs of Helena have been surprised that after 300 something posts I had yet to say anything about Augusta, a crossroads town in northern Lewis and Clark County along U.S. Highway 287, during my revisit of the 1984-1985 state historic preservation plan. They knew that I loved the open range drive to Augusta, whether approaching from U.S. 287 or U.S. Highway 89. 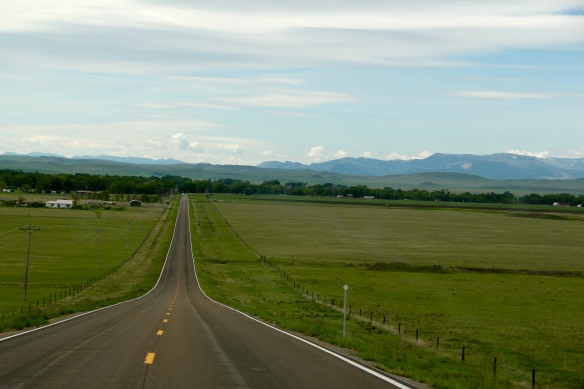 Then, the various businesses and bars along Main Street represented not just a favorite place in rural Lewis and Clark County, but also document a classic western town with great roadside architecture such as the Wagon Wheel Motel. 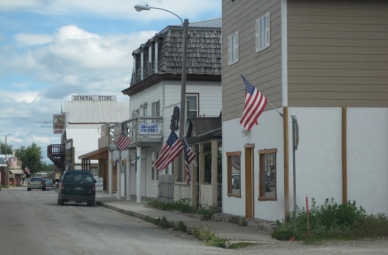 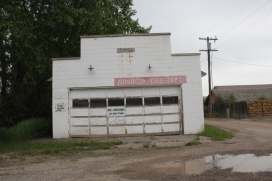 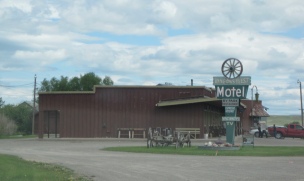 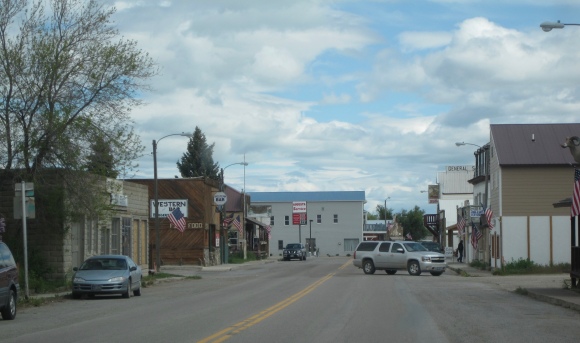 The annual rodeo in Augusta is one of the state’s best, but Augusta is worth much more than just a summer visit during rodeo season.  When I returned in 2014 I found one key building missing–the historic Great Northern Railway passenger station, shown below from a 1984 image. 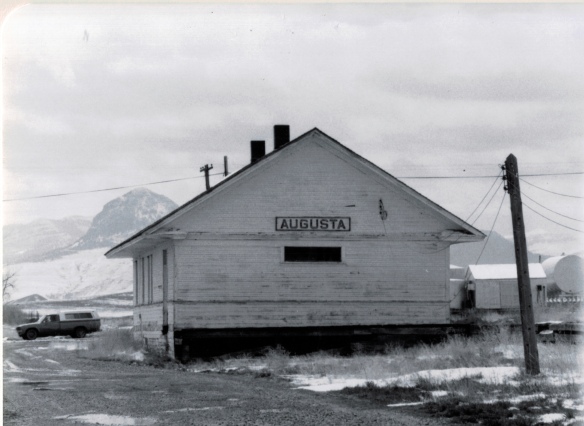 Augusta began as a crossroads town for neighboring ranches; the later extension of a railroad spur to nearby Gilman spurred competition between the two towns.  But Augusta 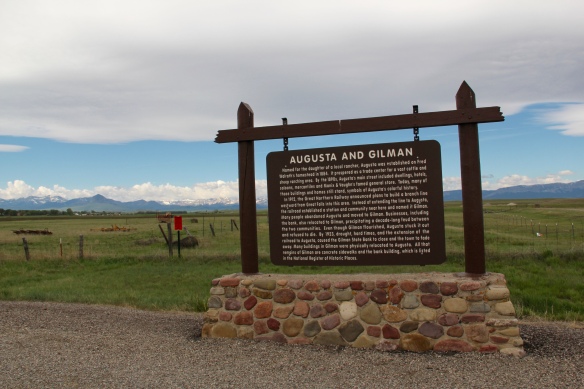 won that battle–today not much outside of the Montana Highway Historical marker, a steel bridge, and a disappearing railroad corridor remains of Gilman. 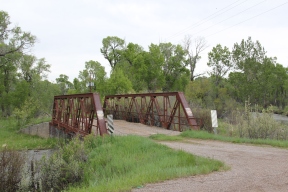 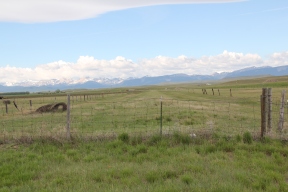 Augusta has several significant properties, starting with its historic high school building, a bit of neoclassicism on the northern plains. 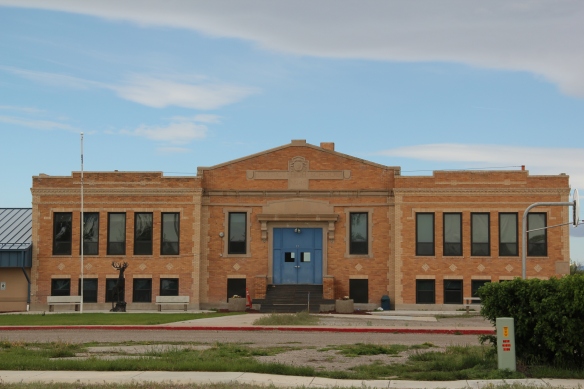 But I like the football field almost as much as the historic school–could a more neighborhood setting even be imagined? 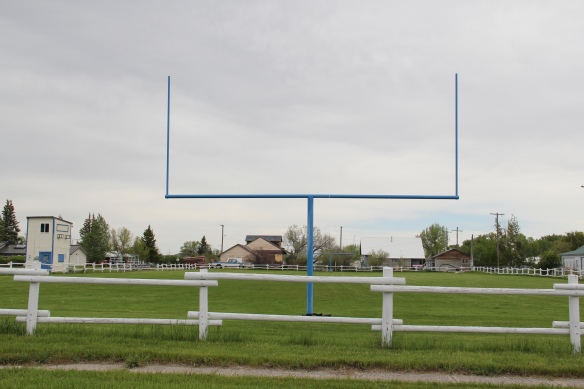 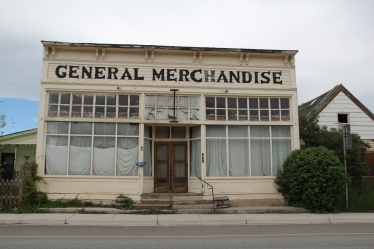 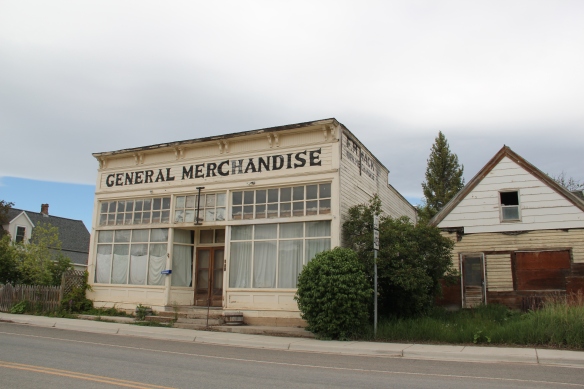 Over 300 people call Augusta home today, a slight increase since my work 30 years ago.  The community not only has kept the historic buildings noted above, residents also have opened the Augusta Area Museum–heritage is clearly part of the town’s future. 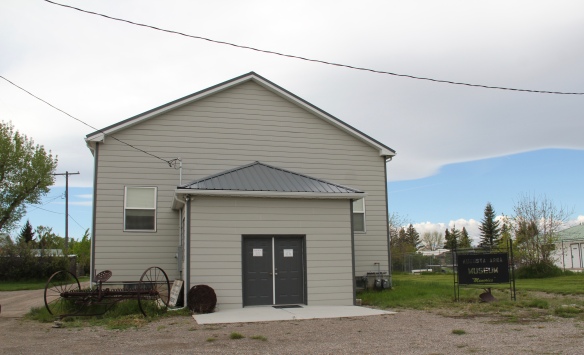