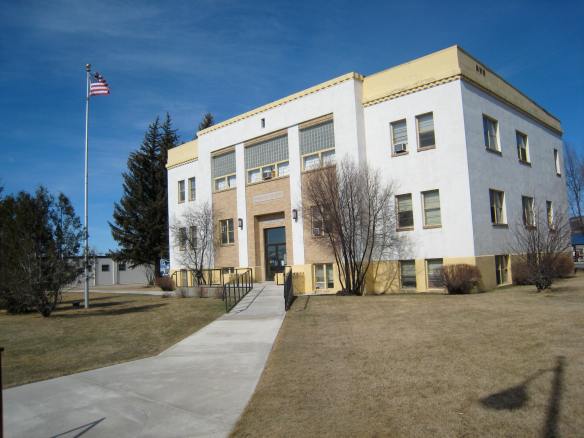 Meagher County has been a place that I drive through rather constantly.  If you take U.S. Highway 12 east/west or U.S. Highway 89 north/south–both are important historic roads–you pass through this county where the central plains meet the mountains of the west.  The county seat of White Sulphur Springs is near the crossroads of the two federal highways, and home to one of the great roadside cafes of the state, what we always called the Eat Cafe, since the only marker it had was a large sign saying “Eat.” 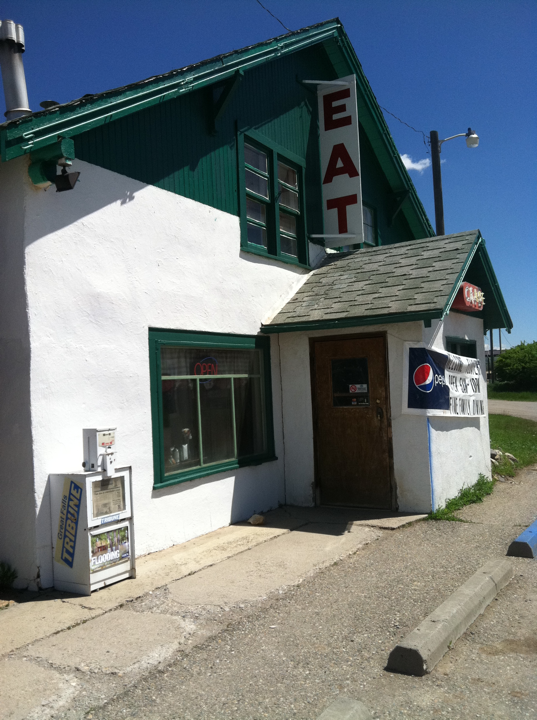 And the old historic bar, the Bucka-Roo Bar , was not a bad place either to grab a beer on a hot, dry day.  It is not the only commercial building of note.  The town has both the 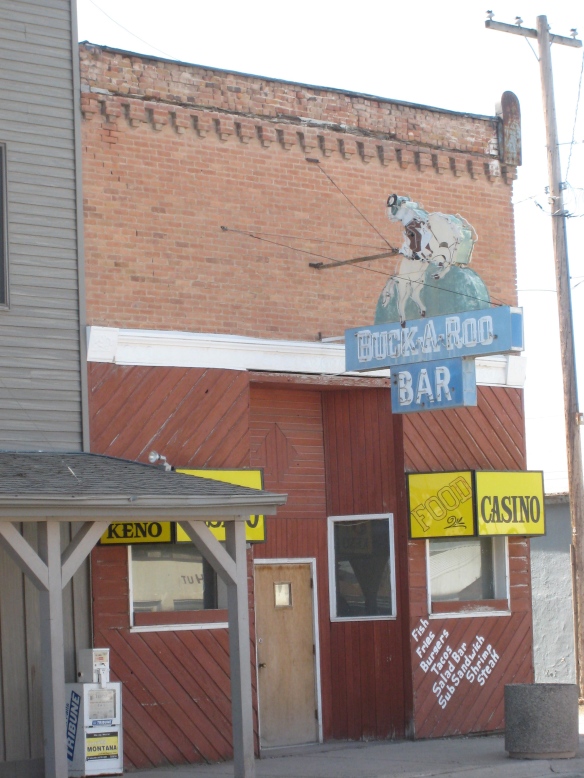 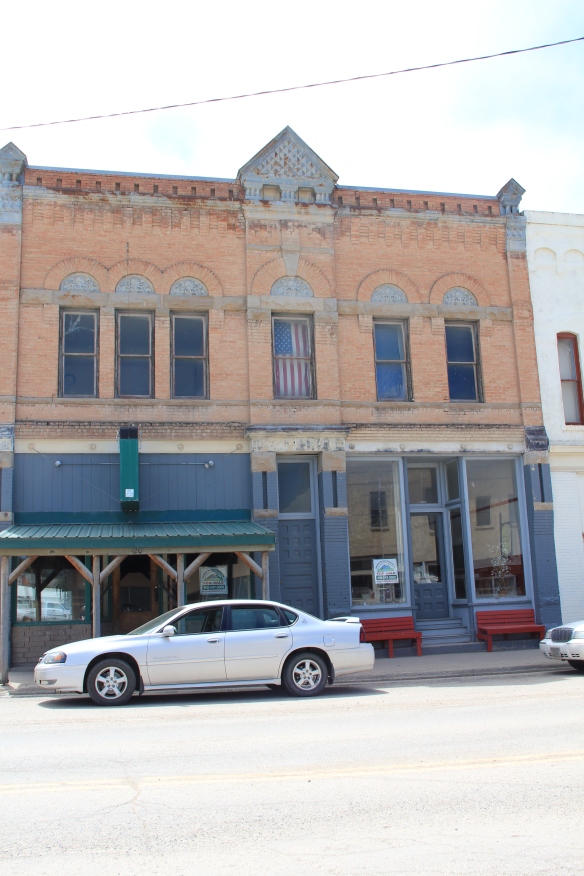 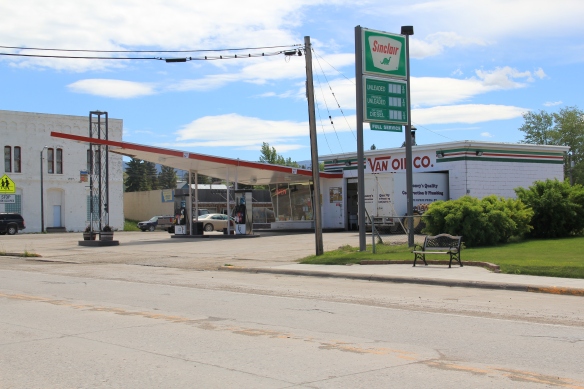 The Wellman Block, now home to Red Ants Pants, was built in 1911 and is listed in the National Register of Historic Places.  Red Ants Pants is the sponsor of an annual Americana music festival outside of the town that ranks as the highlight of the summer in this part of the state.  Next door to the Wellman Block is the historic Strand Theatre. 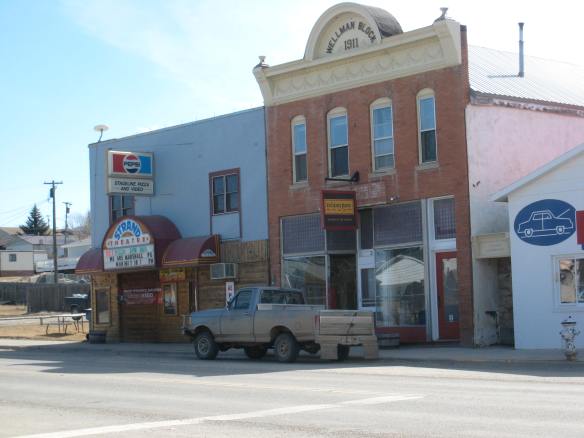 The reason I came to White Sulphur Springs in 1984 was none of these places–it was to visit the local historic house museum, a granite stone Romanesque styled house known as The Castle.  It was rather amazing to everyone in preservation back then that a tiny town 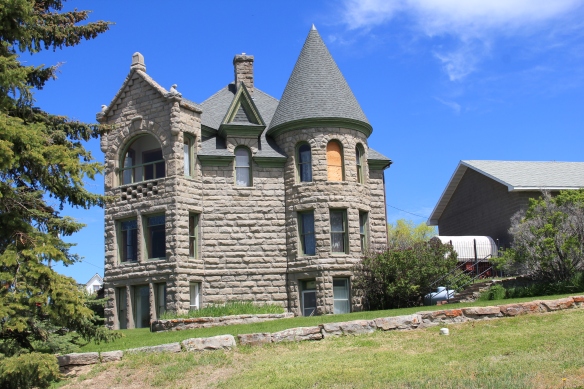 had tackled the tough task of preserving a historic house as a local museum–especially one so far away from the interstate visitor.  Byron Sherman had the house constructed in 1892, with rock taken from the nearby Castle Mountains.  This stockman wanted to show that livestock could pay, and pay well out in the wilds of central Montana.  It has been a tough go for The Castle over the last 30 years.  The local historical society built a new storage building adjacent to the house but the house itself doesn’t get enough visitors.  The town’s major landmark in 1984, it seems almost an afterthought today. 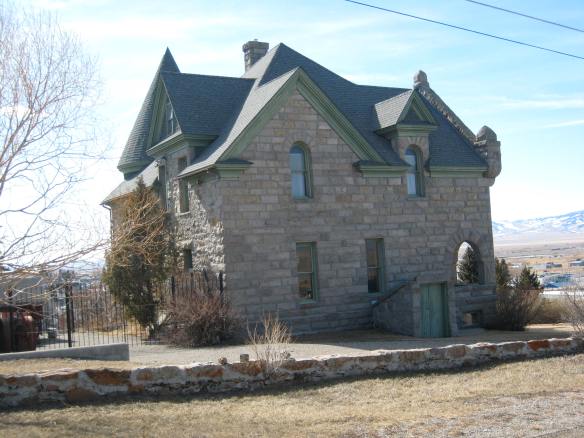 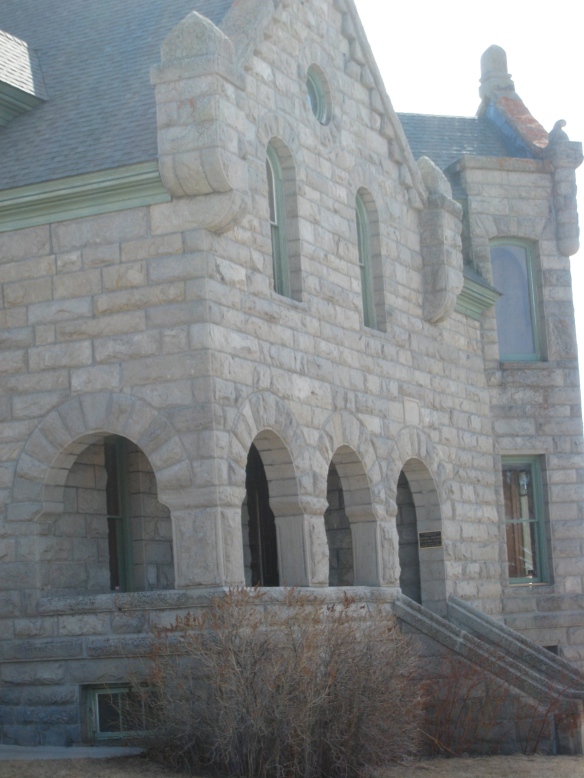 That neglect is really no fault of the house, its story, or its keepers.  It is the reality after a nearby ranch house–famous in 1984 but closed to visitors, even someone as intrepid as me, back then.  Of course I am speaking of the Bair Ranch, east of White Sulphur Springs in Martinsdale.  Its story comes in the next post. 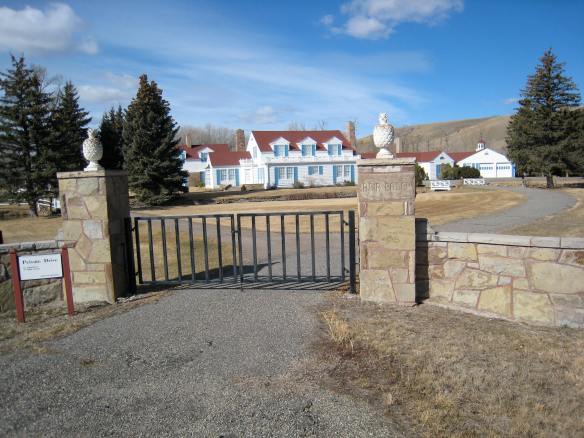