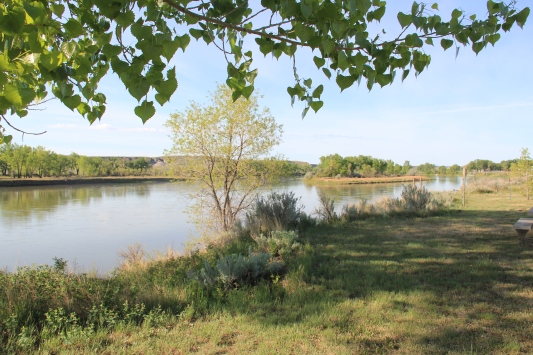 Coal Banks Landing, on the Missouri River in Chouteau County, was another site already recognized as significant when the preservation planning survey got underway in the spring of 1984.  Here was yet another documented place associated with the Lewis and Clark expedition:  it took its name literally from the band of lignite easily observed in the banks along the Missouri. 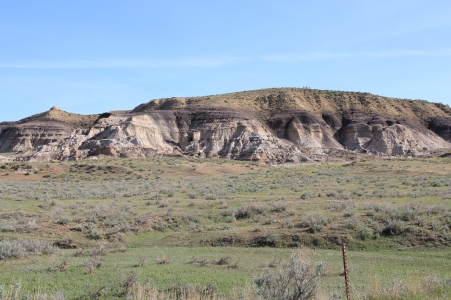 The landscape here not only speaks to the age of river transportation; to the west at Virgelle you can also find the original roadbed of James J. Hill’s Manitoba Road as it came down from Havre and connected with the Missouri River valley, its route to Great Falls.  Virgelle has National Register-listed properties in its historic pressed tin-sided general store and brick bank; across the road are a school and grain elevator.  These properties marked the forgotten town as a place once prominent along the Great Northern network. 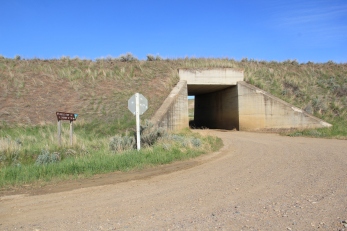 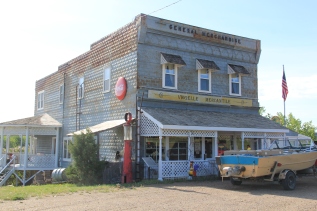 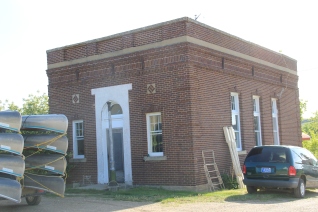 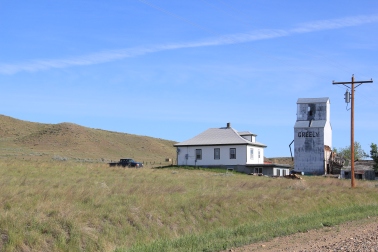 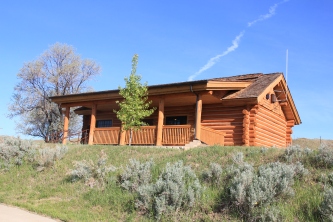 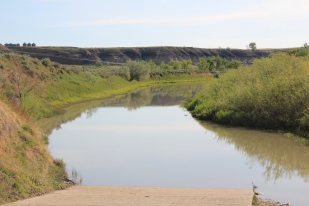 The landing and its significant Lewis and Clark story are now preserved as part of the Upper Missouri River Breaks National Monument, one of the state’s most important conservation and heritage tourism developments in the 21st century.  This national monument preserves not only one of the most breathtaking sections of the Lewis and Clark National Historic Trail it also preserves open land little changed from the centuries of occupation by various Native American groups and scattered often log-built homesteads of the multi-ethnic groups that flooded into northern Montana in the first two decades of the 20th century. 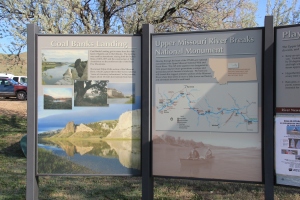 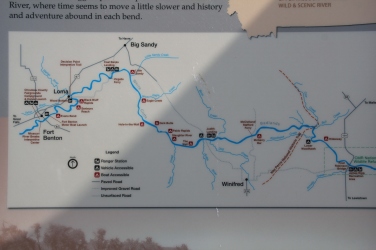 Little was here in 1984 to help residents and visitors understand the deep significance of the Missouri River.  Today Coal Banks Landing is a must stop for any heritage tourist of northern Montana.