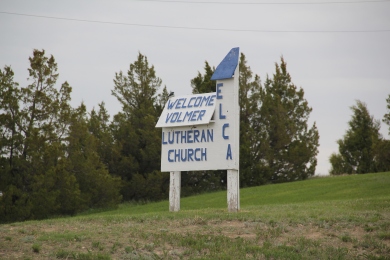 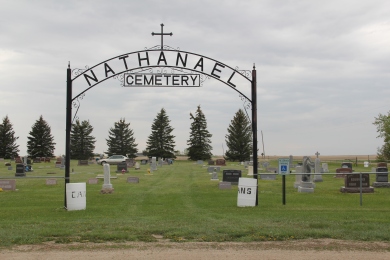 1 thought on “The Dagmar Colony in Sheridan County”