The new preservation poster from the Montana State Historic Preservation office features Great Falls’ Union Bethel African Methodist Episcopal Church, one of the city’s many National Register landmarks.  As the poster emphasizes, this Gothic Revival brick sanctuary has long served as a community and cultural center for African Americans in the region, and state. 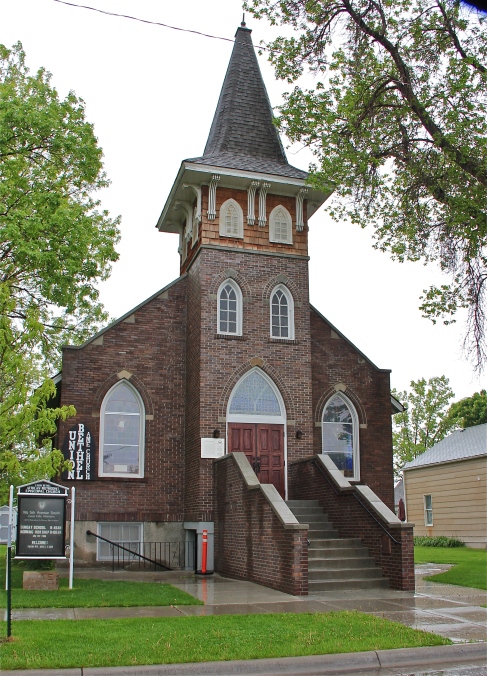 The poster also reminded me of a property and story from Havre that I explored in May.  Many times people assume that African American heritage is always a big city story–of course Great Falls had an iconic black church but you won’t find those elsewhere except like in Butte with the Shaffers Chapel AME church below. 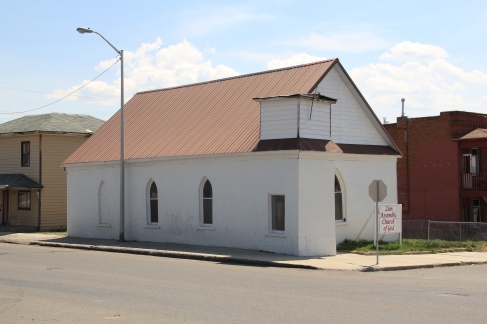 But the African American presence, as proven in the recent research on the state’s black built environment by Patty Dean, can be found throughout Montana.  In Havre, at Dean’s urging, I located the historic African Methodist Episcopal Church of Havre sanctuary (c. 1916), now home of the New Hope Apostolic Church, which is located just a short walking distance from the historic corridor and machine shops of the Great Northern Railway. 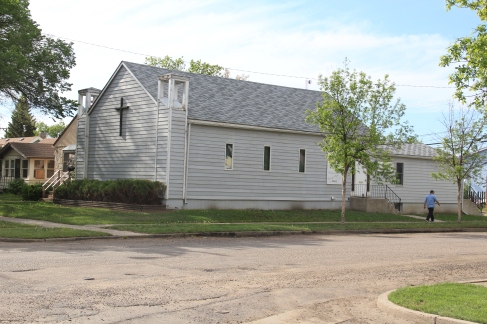 Montana writer Lillie Hall Hollingshead (born in Canada 1898, died 1986–buried in Havre’s Highland Cemetery) wrote about the church in her memoir, Life As It Was (c. 1975). The first trustees were Thomas Allsup, William Jackson, C. A. Abernathy, and Charles Lawson, with Jackson as president and Abernathy as secretary.  Its pastor was the Rev. W.B. Williams, who also pastored Union Bethel AME Church in Great Falls.

Hollingsworth’s narrative reminds us how important churches were as places of identity and sanctuary for African Americans in Jim Crow America.  She writes:  “The Havre church served the spiritual needs of not only Great Northern railways employees, but the Negroes who had to lay over in Havre between trains.  How happy our Negro neighbors from the South must have been to have a place where they could sing, pray, and praise the Lord as they wished.” 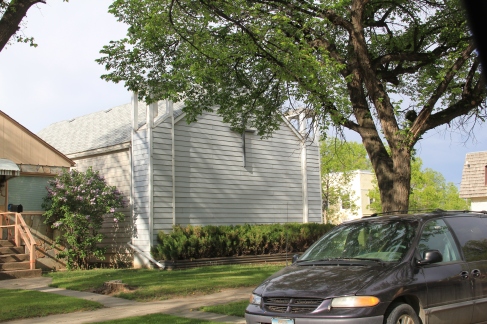 The Church of Jesus Christ of Latter-Day Saints purchased the property in 1947 and in 1969 it passed to the United Pentecostal Church, which is how the building is identified in the 1976 bicentennial publication, Grit, Guts and Gusto: A History of Hill County.  Kudos to the residents of Havre and Hill County for keeping this institution and its story alive in the 21st century.  The unassuming building is an important reminder of the depth and diversity of Montana history.